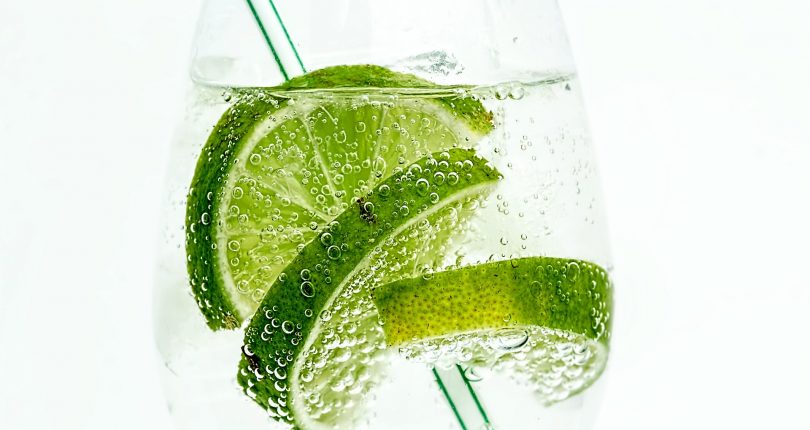 The government of Seychelles plans to start taxing sugary drinks in efforts to curb the rising obesity levels. The new tax system set to begin in 2019 has not yet been set.

The World Health Organization (WHO) advocates for taxation of sugary beverages as the most effective measures of reducing sugar caused diseases and conditions. According to Barathi Biswanathan, the cardiovascular unit program manager at Seychelles Hospital, obesity levels have increased rapidly over the past 20 years. This is with a record of almost half of the children in Seychelles over-consuming sugary drinks. Dr. Biswanathan revealed that the children were consuming more than one juice packet daily. Such a packet usually contains more than five sugar teaspoons. The public was also unaware that such addictive sugary drinks do not have any nutritional value. The drinks instead give the body a lot of calories which are not needed.

Dr. Biswanathan said that the country had to undertake non- communicable disease measures in order to reduce risks of diseases like obesity and diabetes. She said the new taxation measure would help fight this menace as advised by World Health Organization in 2016. WHO urged for 20 percent taxation on sugary drinks in October 2016. They said that increased prices would directly and dramatically reduce consumption levels. Currently, the world is struggling to reduce obesity cases with an overweight person in every three adults.

Dr. Biswanathan revealed that the Ministries of Health and Finance were still in discussions to establish the new expected taxation system. The tax system will target juice and lemonade drinks laden with high sugar contents. Mexico was the first country to impose taxes on sugary beverages that saw a 10 percent price hike. However, this effort has been successful with people opting for healthier drinks such as fresh juice and water.

Efforts by the private sector are also in play and help in fighting obesity levels in the country. Keryl Bistro who is a local entrepreneur started fresh juice production to help promote healthier lifestyles. Her company, Tropical Juices Seychelles, is one of the leading fresh juice producers in the Island. Others people like bodybuilder Rodney Henriette urged the government to consider people like him who depended on sugary drinks. Rodney hopes that the new taxes will not affect their intake due to very high prices.

China and India in a supremacy battle over Victoria ownership

The 2018 environmental performance index ranks Seychelles as the first country worldwide in the...

China and India in a supremacy battle over Victoria ownership

Victoria is a city in Seychelles which is the smallest island in the world. Victoria has a...