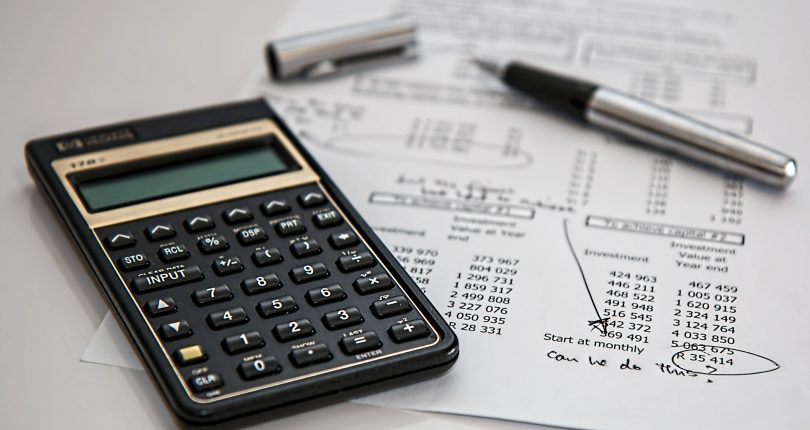 A review aimed at identifying properties that are owned by foreigners already kicked off. Seychelles Registration Department is overseeing the review across the country. This activity is in preparation for amendment of imposing new taxes on such properties expected to start this year.

The department’s Registrar, Wendy Pierre noted that the review would be challenging as they were expected to cover all foreign property owners, both old and new. She revealed that a new system for capturing the information was being designed. This would help in differentiating foreigners buying properties in Seychelles from local citizens doing the same.

Property tax is based on property market value at the time of purchase. Properties are grouped into buildings, land and other immobile land improvements causing an increase in real estate value. The move to impose new taxes on properties was introduced by Minister of Finance Peter Larose in the 2017 budget. This was after members of National Assembly of Seychelles raised concerns in the issue.

The tax rates are set to be 0.25 percent of the property market value during the time when the taxes will be imposed. The Minister revealed that revenue collected would be used to invest in other sectors including transport, health, and education. The revenue will also be used in the construction of new houses with a government target of 25 houses in 25 districts annually.

Finance and Habitat Ministries officials are still in the process of drafting relevant legal documents to support the new tax system implementation process. They are working alongside the Legal Department. This was revealed by Marcus Elizabeth representing Finance, Trade, and Economic Planning Ministry. She also said that the ministries were keen to develop the best legislation piece to guide new taxes. Elizabeth pointed out this matter was vital and complex, requiring utmost attention from all stakeholders involved.

Seychelles Revenue Commission was charged with tax collection from foreign-owned properties responsibility. This will be carried out annually from October to December.

The Seychelles government hopes to introduce taxes on sugary drinks in the country from 2019 in...