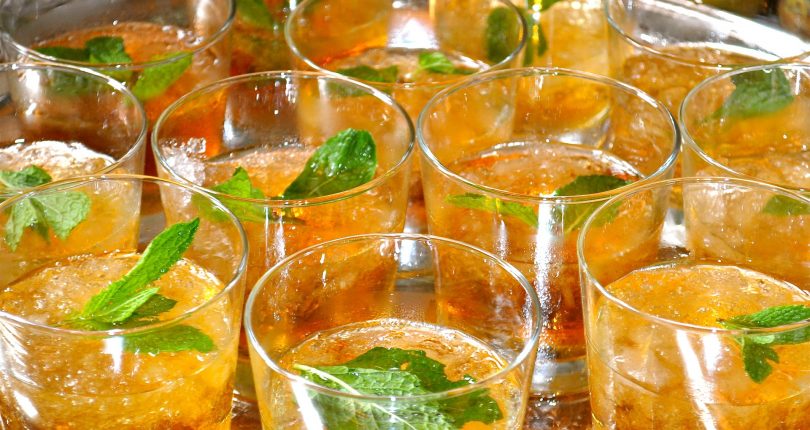 The Seychelles government hopes to introduce taxes on sugary drinks in the country from 2019 in efforts to fight the rising obesity cases. The increased taxes will aid in fighting diseases associated with high intake of sugar. The new taxes have not yet been set.

Barathi Biswanathan who is the cardiovascular unit program manager said that obesity levels in the country had risen rapidly over the past 20 years. She also revealed that half of the children population was consuming high sugar drinks. This is according to their studies carried out across the country. Many children were reported to be consuming more than one packet of juice daily. A packet of juice contains five sugar teaspoons and more. She warned that such drinks were addictive yet they had no nutritional value to the body. The juice only added calories in the body which are unnecessary.

Increased taxation on sugary beverages is one of the strategies hoped to fight obesity in Seychelles. World Health Organization (WHO) also advocated for this strategy back in 2016. WHO urged countries to increase taxes on sugary drinks to reduce the alarming world obesity cases. The organization noted that increased prices on sugary products resulted in less consumption. World reports show that one in every three adults is overweight. WHO advocates for 20 percent price increase of sugary drinks. Biswanathan stated that the Health Ministry was still in consultations with Finance Ministry on the new tax expected in 2019.

Mr. Biswanathan also revealed that the new taxes would be imposed on juice and lemonade with added sugar products. However, Seychelles will not be the first nation to adopt such efforts. Mexico introduced a tax on sugary beverages early in 2014 which led to prices rise of 10 percent. The country recorded positive results with the larger population shifting to fresh juice and water drinks. The private sector is also contributing to the fight for a healthier lifestyle. Keryl Bristol, a local businesswoman started Tropical Juices Seychelles which produces fresh juice. She started production in February last year after realizing there were only imported juices high in preservatives and sugar in the local market.

However, some people were quick to caution the government on their intent to impose taxes on sugary drinks. Rodney Henriette who is a bodybuilder in Seychelles said that his sports highly depended on the intake of calorie-laden drinks. He urged the government to ensure that the new taxes do not affect consumption of such products for people like him.

A review aimed at identifying properties that are owned by foreigners already kicked off....